About Céu do Montreal

History of Céu do Montréal 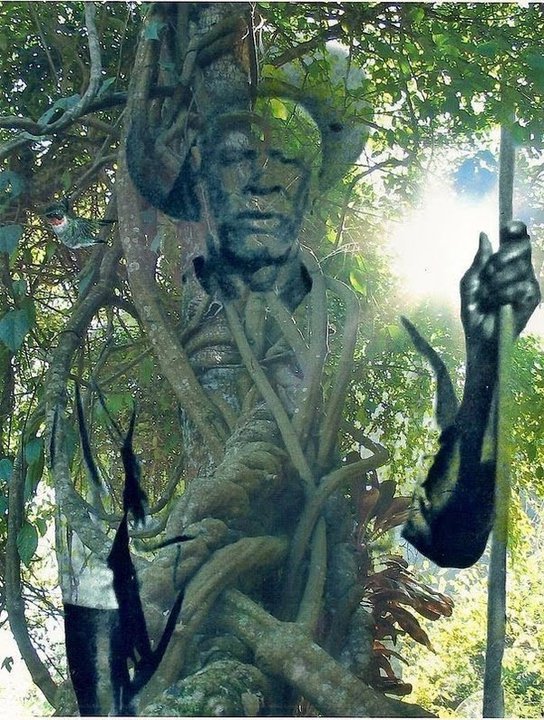 Céu do Montréal was founded in 1997, a year after my initiation into the Santo Daime religion. In 1996, after the International Transpersonal Conference in Manaus, Brazil, I, together with forty-five other professionals, journeyed on an excursion to Mapia. The tour The Wisdom of the Serpent was organized by Stephen Larsen Ph.D. and Robin Larsen Ph.D. Mapia is a Santo Daime community in the heart of the Amazon rainforest; it is the Mother Church of the line of Padrinho Sebastian, a branch that developed from the line of the founder of the religion, Mestre Irineu.

Although the rituals offered opportunities for transformation and healing, it was during a Work deep in the rainforest, during which I had an encounter with Juramidam, that I received the message that I was to bring the Santo Daime tradition back to Canada. On my return I shared my experiences with some friends and colleagues, many of whom expressed the desire to participate in Works. By the time a year had passed, I had returned to Brazil and had formally become a member of the Santo Daime. The small group that had been meeting regularly to study the hymns and principles and participate in Works, made the commitment with me to found a centre, Céu do Montréal. Over the next few years, many people in Québec and Ontario visited our Works, and over time many other centres/groups branched out from Céu do Montréal. 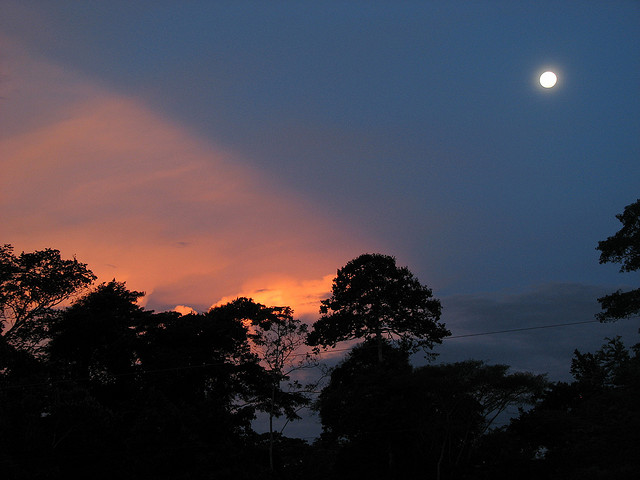 In 2010 Céu do Montréal became an independent Santo Daime Centre.

For more information: From Orthrodoxy to Universalism PDF