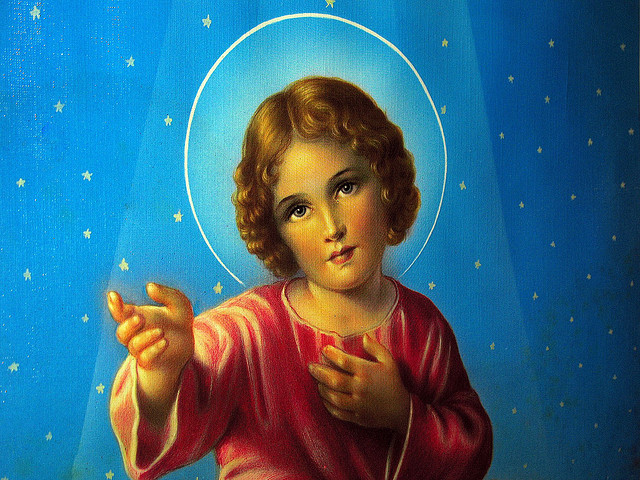 The fardamento is the ceremony of giving the Star to an initiate and of consecration of the ceremonial (preferably white) uniform, making the associate an active member of the Santo Daime under the Imperial Master, Juramidam.

The conditions preceding a request to take the Star include: