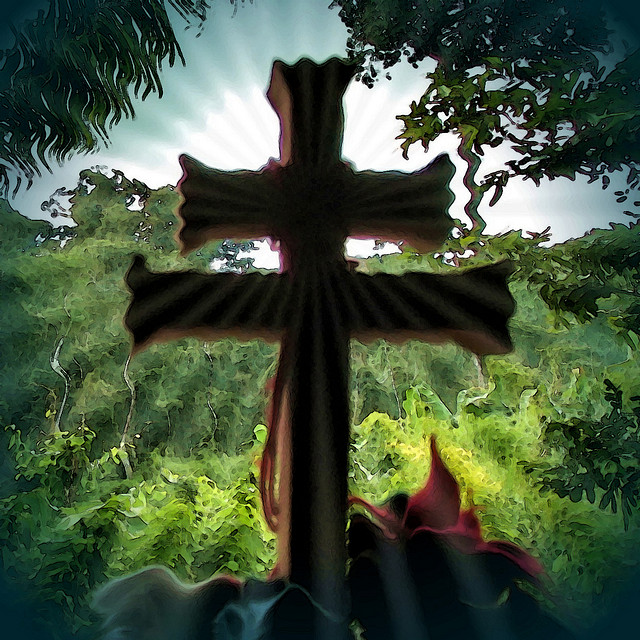 The Santo Daime tenets affirm the belief that the hymns received by the Elders, masters and more experienced members of the Santo Daime are sacred and contain spiritual teachings of perpetual and universal value. In addition, it is believed that the principal messages of the hymns include spiritual communion with the Divine and celestial beings, the respect and compassion for all peoples, and the respect and preservation of Nature.

All of the essential teachings of the tradition are transmitted through the hymns, which, when sung, it is believed, create a direct link to the astral and the Divine. Master Irineu received 129 hymns within his hymnal, and his hymns record his spiritual journey and evolution from when he began drinking the Daime until his death. Through the singing of his hymns, the participant is able to connect with the teachings of Mestre and, in many ways, begin to walk the same spiritual path which Mestre walked. 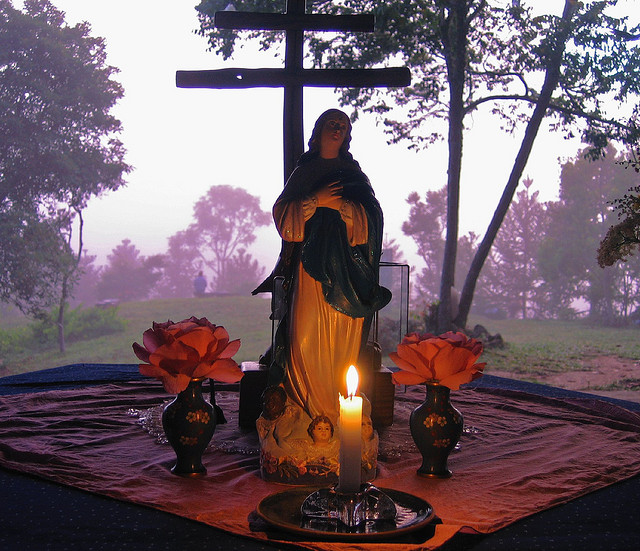 Since hymns are considered to be direct transmissions from the astral, it is through the singing of hymns that teachings of Mestre and other Elders of the tradition are passed to the members. Through the force of the sacrament, the hymns become living testimony and bring specific energies of healing, strength, communion, forgiveness, and remembrance. Many members of centres receive hymns and there are literally thousands of hymns within the Santo Daime tradition. Depending on the type of Work, specific hinarios are sung, such as for a Concentration, Cura, or Official Festival Works of the Santo Daime calendar.

For more information on the Hymns visit the following websites:

www.daime.org
Home of the official versions of the core hymns of Santo Daime